Reclaiming Your Sexuality After Sexual Abuse

Hazel Larkin is an expert in trauma, abuse and sexuality. She designed, and facilitates, retreats focused on helping women to reclaim their sexuality after sexual abuse throughout the year called ‘The Pink Orchid Retreat’ in Co. Clare, Ireland.

I’ve just been talking to a friend of mine – Tara* – who also has a history of child sexual abuse. Tara’s in her mid-thirties. She’s married to Simon, and they have four children. I was telling Tara about a retreat I’ve designed for women who have histories of child sexual abuse. I get very excited and passionate when I talk about my work, and I was in full flow when Tara interrupted me.

‘What difference does it make?’ she asked.

‘You know I’ve never had an orgasm, but – so what? What actual difference does any of that make to my day-to-day living?’

I had a few immediate thoughts. First of all, your sexuality is as much a part of you as any other part of you. It’s as important, as vital a part of you as your intellect, your desires, and your preferences for anything else.

For those of us who have histories of child sexual abuse, part of the problem is that our sexuality has been impacted by the abuse. By reclaiming our sexuality, we’re reclaiming something that the people who groomed us, and the people who abused us, had control over. For many of us, it’s the last part of us that is addressed, or that is reclaimed.

Therapy and counselling – either through rape crisis centres, or with private counsellors, address a number of issues; like our internalised victim-blaming, our self-esteem; issues with unhealthy patterns; and issues around boundaries. What is rarely (if ever) dealt with in a meaningful way, however, is sexual pleasure.

Of course, the therapist best placed to help with issues of a sexual nature is a qualified psychosexual therapist or sexologist who works specifically with sexual issues. In the Republic of Ireland, there are very few qualified therapists in the field of psychosexual therapy and sexology. The specific training is not currently available in Ireland and therapists must travel abroad to train. So, if you realise you need, or would like, some therapy around sex, sexuality, and sexual pleasure you may find it difficult to get the help you need in this country. The availability of online therapy however has made access to an experienced sex therapist a more viable option.

This is one of the many reasons I developed ‘The Pink Orchid Retreat: Reclaiming Sexuality For Women Who Were Sexually Abused As Children‘, for women, to provide a professional, safe, non-judgemental supportive and empowering experience for women to explore the many aspects of sexuality and sex after abuse.

Getting back to Tara, though, she’s typical, in many ways, of a lot of women I’ve worked with. For all that Tara and Simon love each other, for all that they are great together, I found it really poignant when she said…

‘Sex is something I do for him because I love him, and he loves sex.’

‘Now, don’t get me wrong!’ she continued. ‘He’d never force himself on me – but I love him, and I want him to feel loved. So, I choose to do this. And, it’s nice and all, but I could live without it.’

She laughs and finishes by saying that she’s never really ‘finished’.

I know it would be really wonderful for her, and for him, and for their marriage – and for her as a parent – if she was as active, and enthusiastic, a partner in their love-making as he is.

More than that though, learning how to inhabit her body, learning to surrender to pleasure, learning what she likes (and what she doesn’t), learning how to release her inhibitions, feeling free, and revelling in her sexuality, is something Tara deserves.

We all deserve to heal. And, if you are a woman who has a history of child sexual abuse, it’s something you deserve, too.

Hazel Larkin designs and facilitates private retreats here in Ireland which are safe, supportive and non-judgemental retreats for women who are survivors of childhood sexual abuse. Hazel is a survivor of sexual, physical, emotional and psychological abuse; with an academic background in psychology, sociology and law.  She holds a Masters in Sexuality Studies, a BA (Hons) in Psychology, an LLM in International Human Rights, and is currently completing a Ph.D focusing on the relationship between Irish daughters and mothers, were both have a history of child sexual abuse. Hazel provides training, education, workshops, retreats, lectures and writes about the field of trauma, abuse, sexuality and sex positivity. You can find out more at www.traumarecovery.ie and follow her on TWITTER @hazelklarkin

*All names have been changed 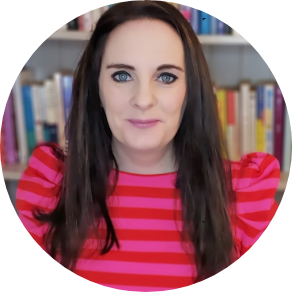 Orlagh Reid is an IACP accredited Counsellor & Psychotherapist, Addiction Counsellor, Gottman Couples Therapist and Fertility Counsellor in private practice based in Co. Kildare, Ireland and worldwide online via DOXY. She specialises in addiction, recovery, well-being and clinical sexology. To find out more or to book an online consultation visit www.orlaghreid.com 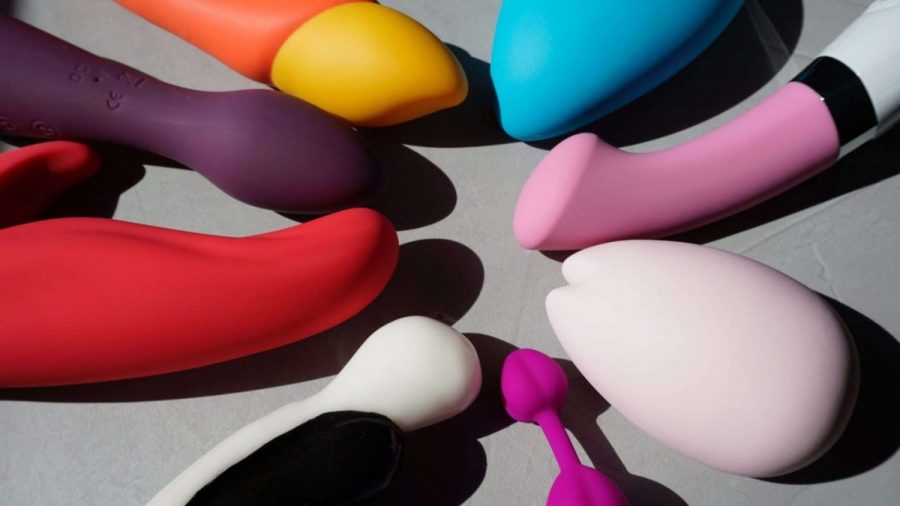 Everything You Need to Know About Choosing a Dilator For... 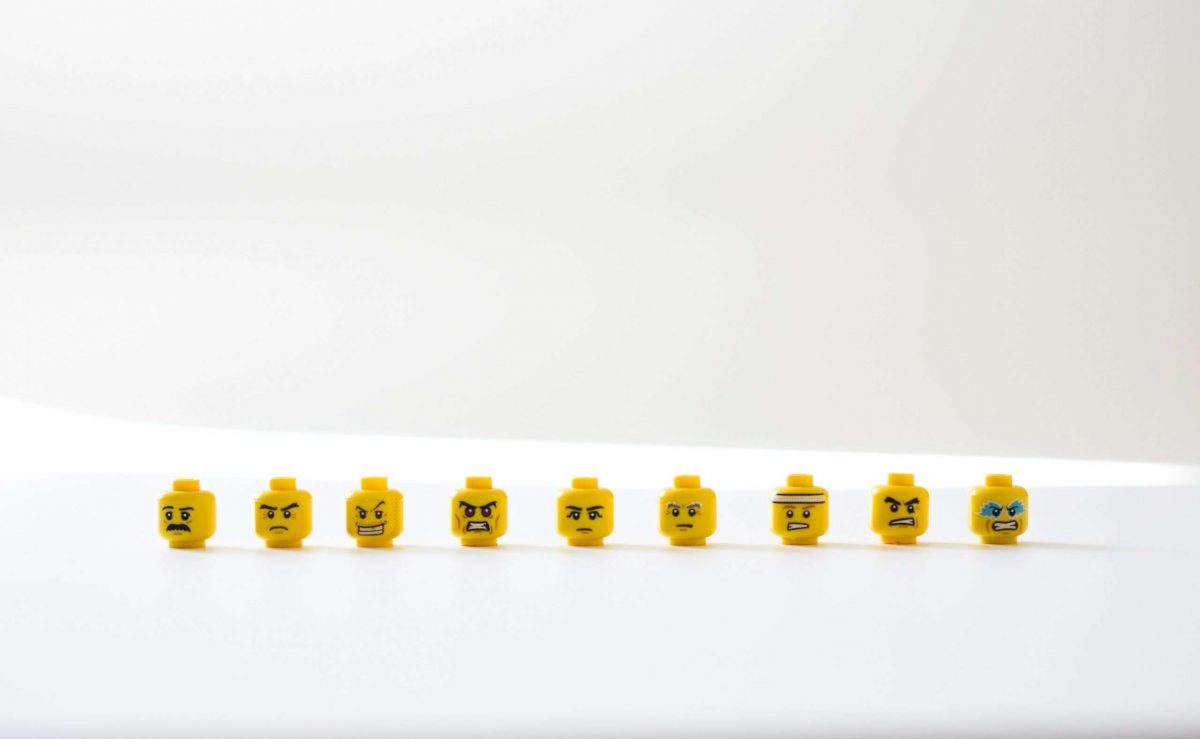 What we Really Talk About in Anger Management Counselling 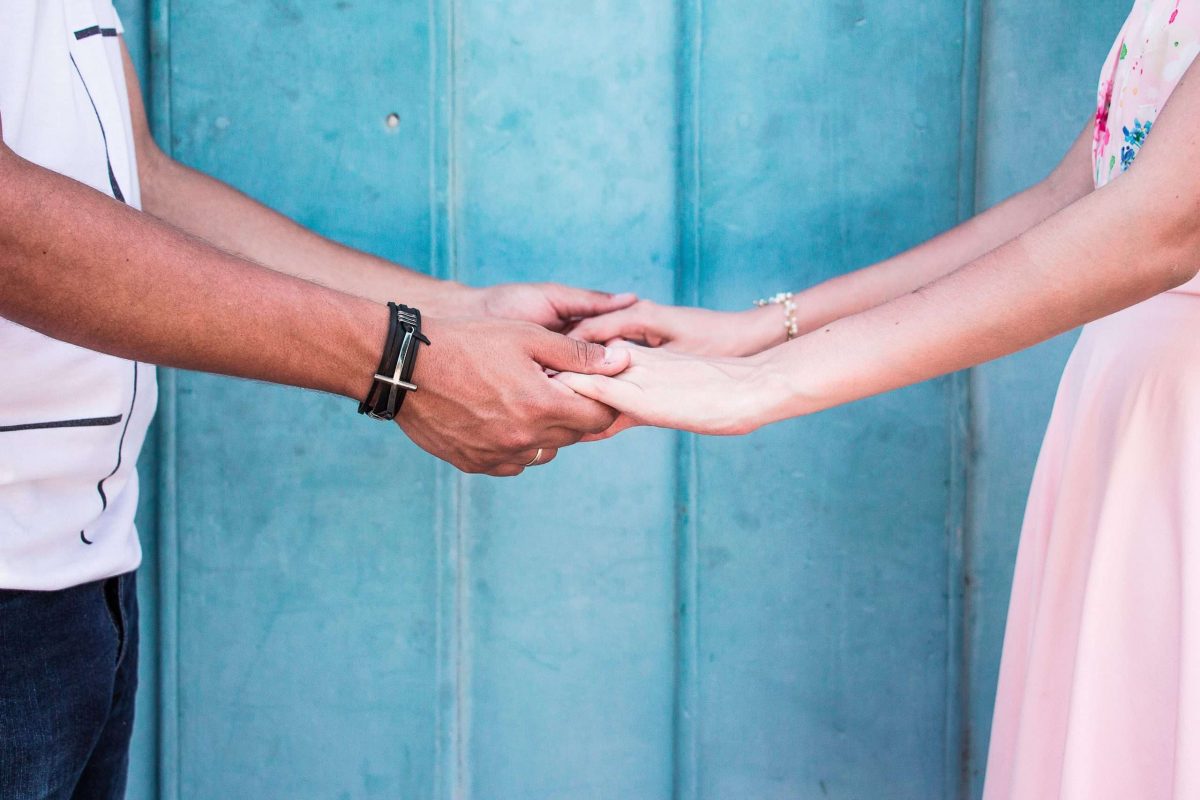 The Impact of Vaginismus on the Woman, Her Partner, and... 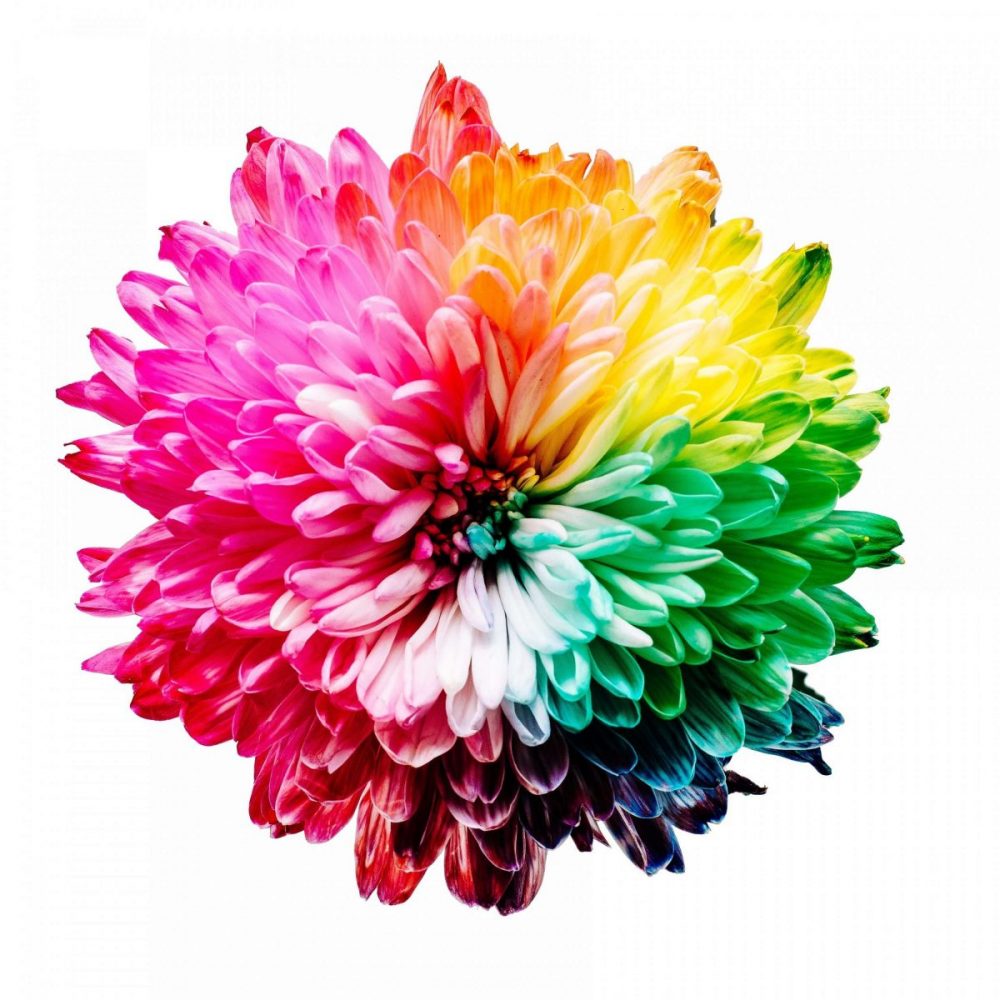 Embracing a Holistic and Integrative Path for Resolving Vaginismus 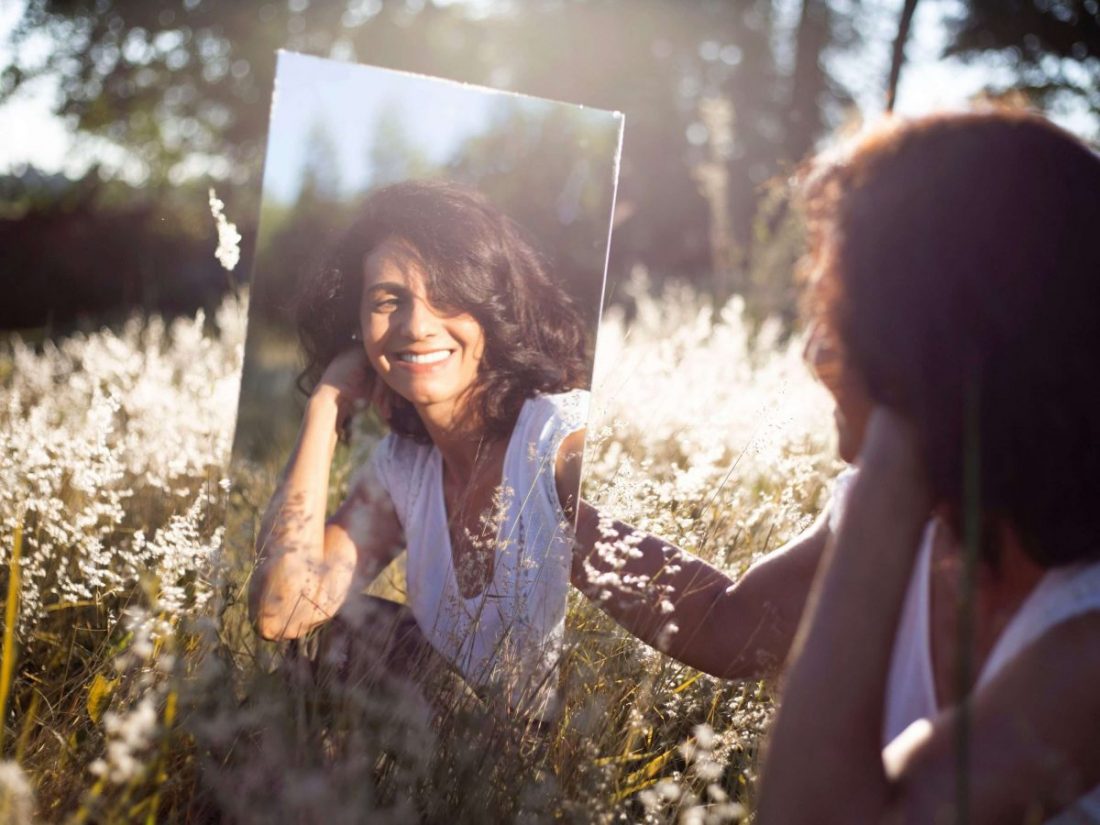 Reclaiming Your Sexuality After Sexual Abuse 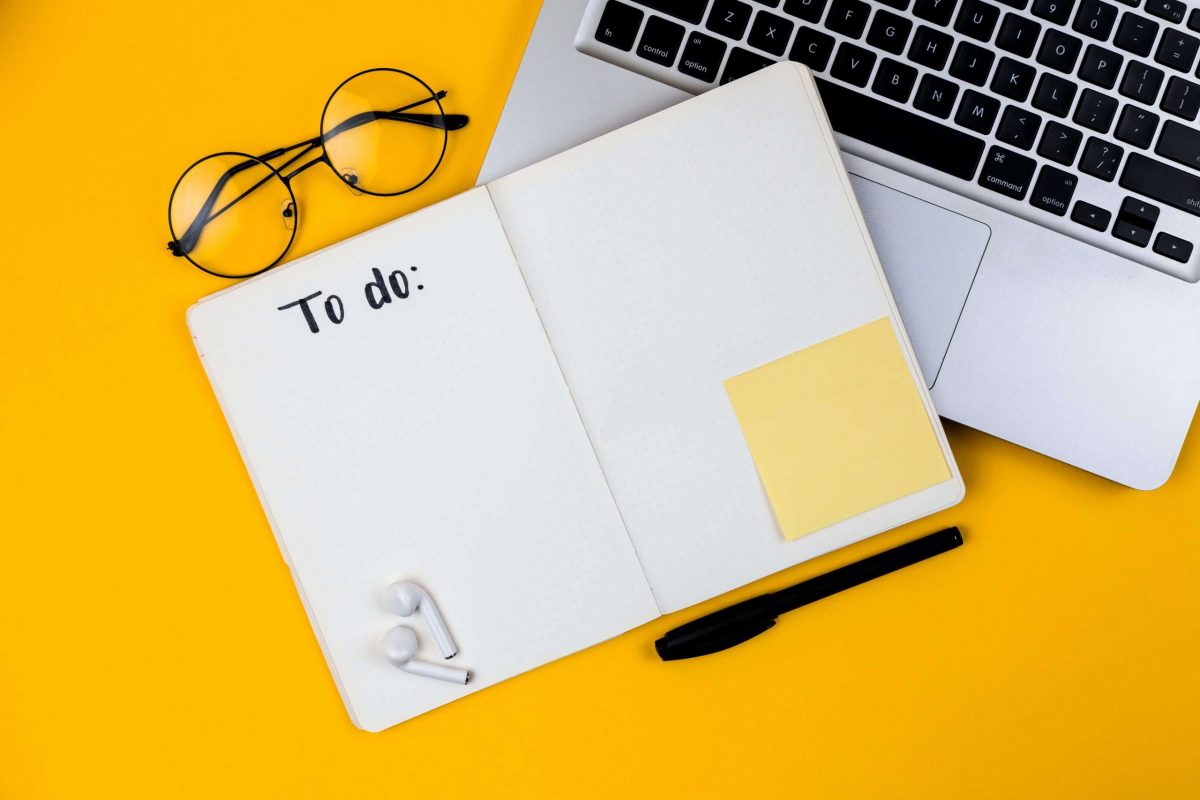 Making Lists in Recovery to Calm a Busy Mind 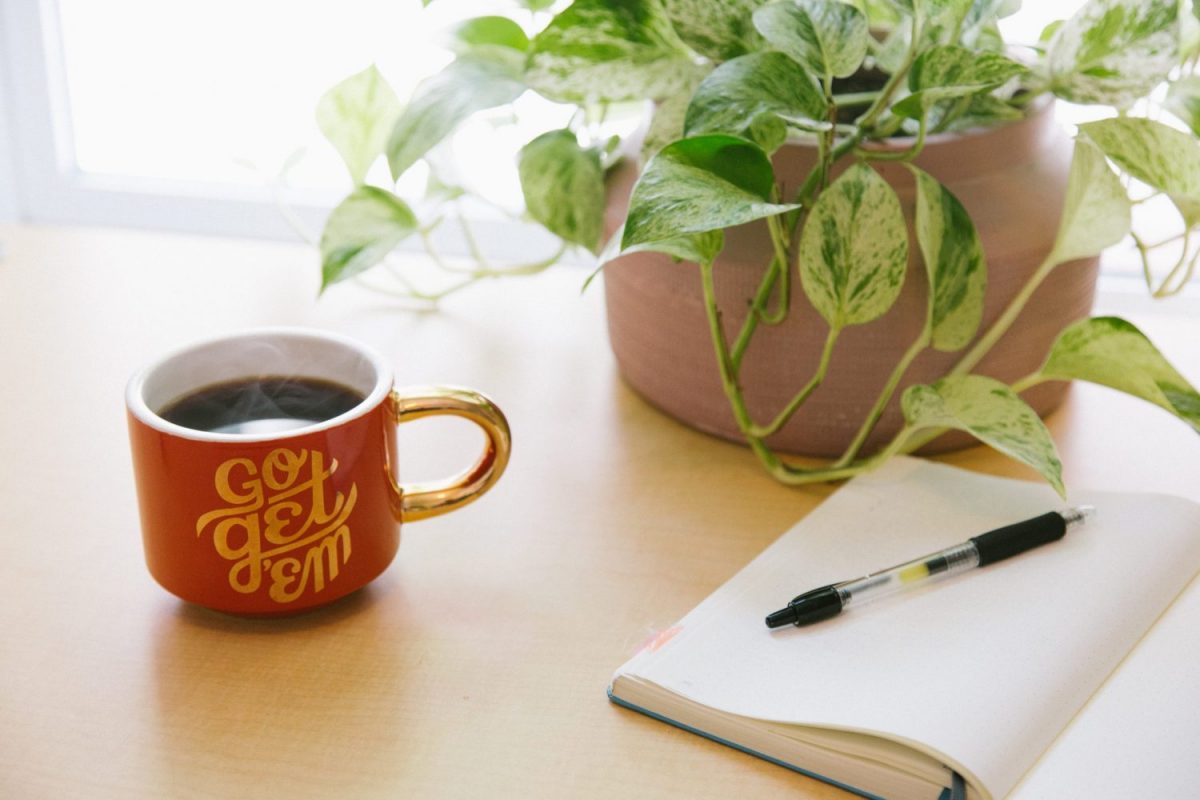 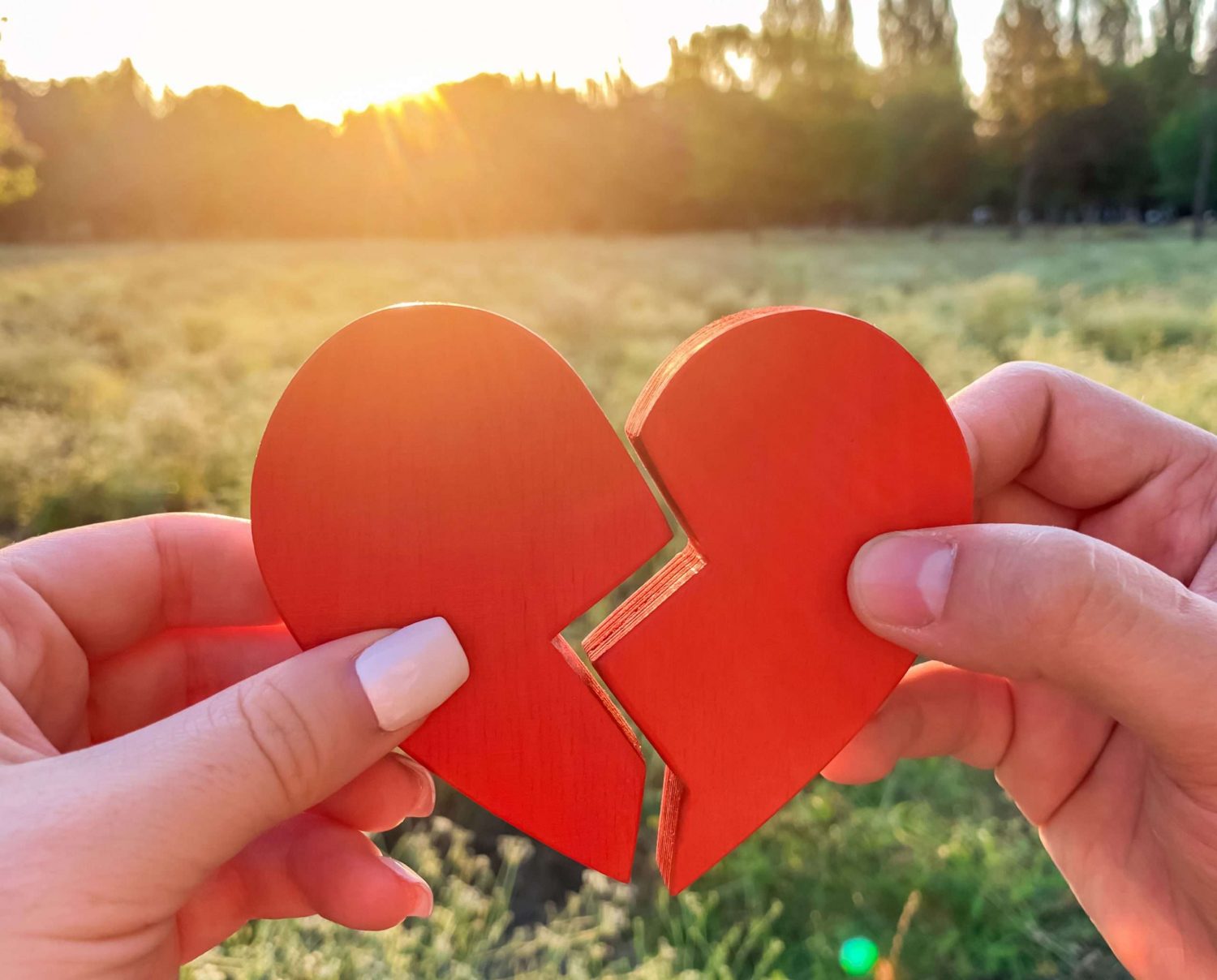 The Purpose of Disclosure for Couples in Recovery 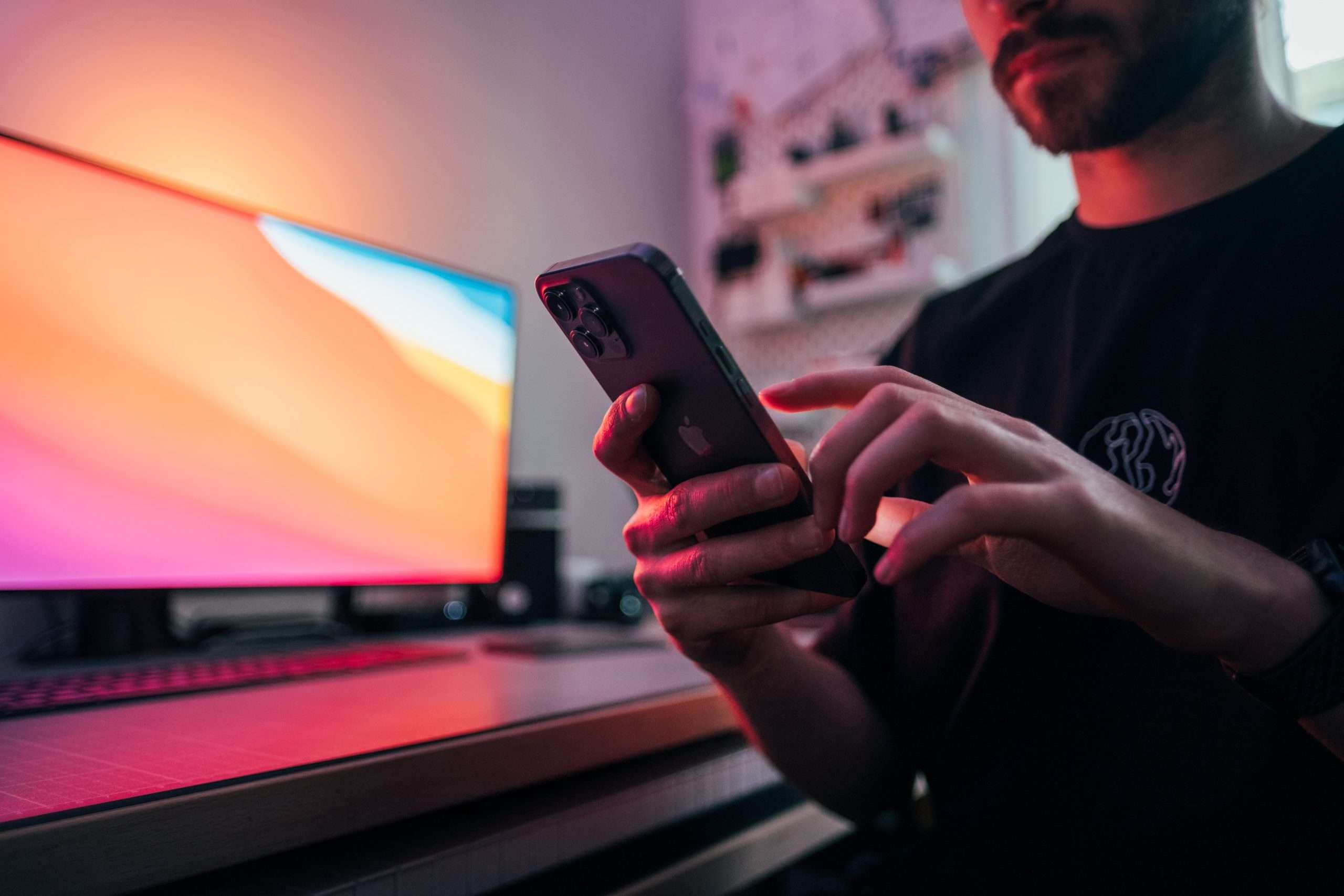 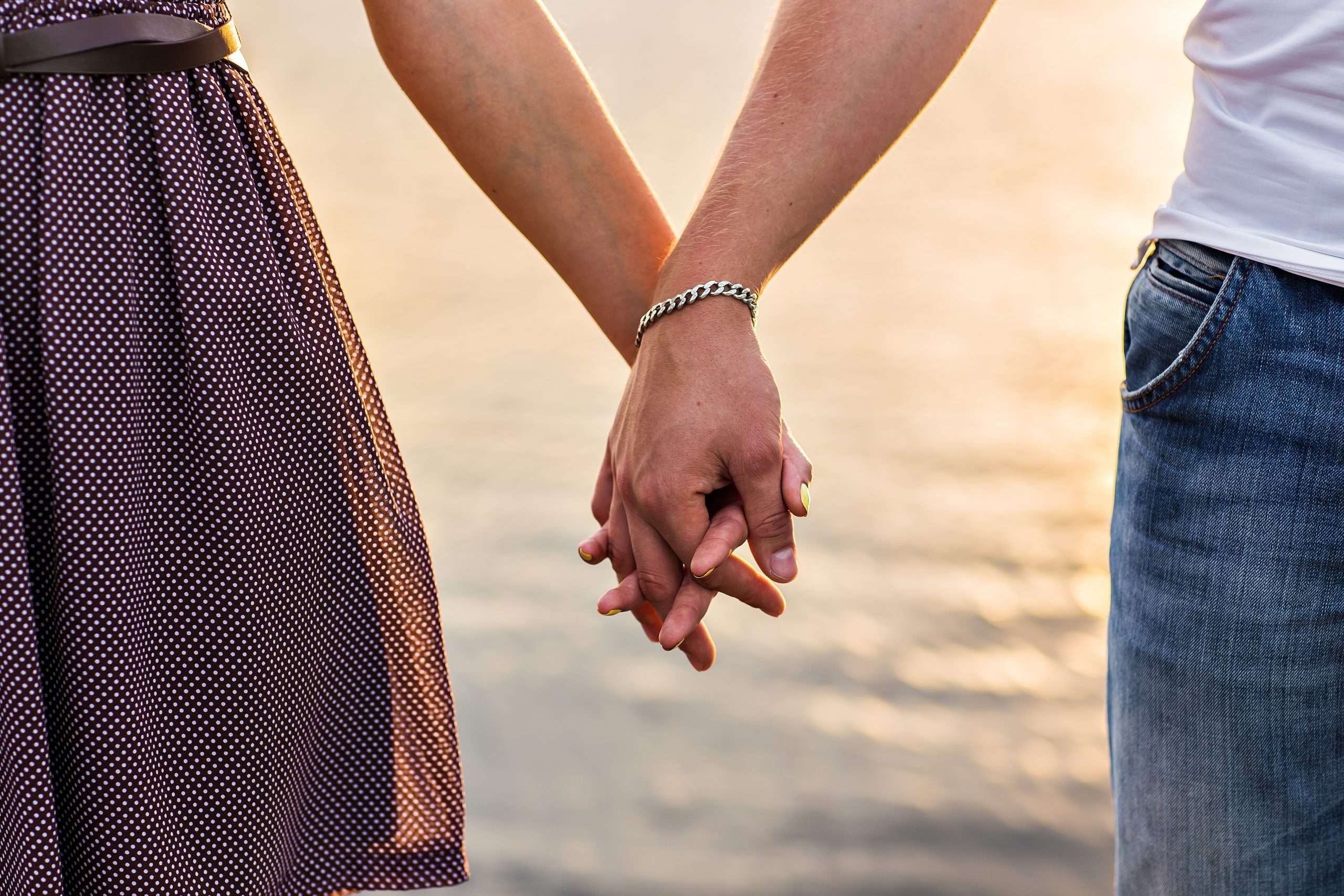 What is the Gottman Method Couples Therapy Approach 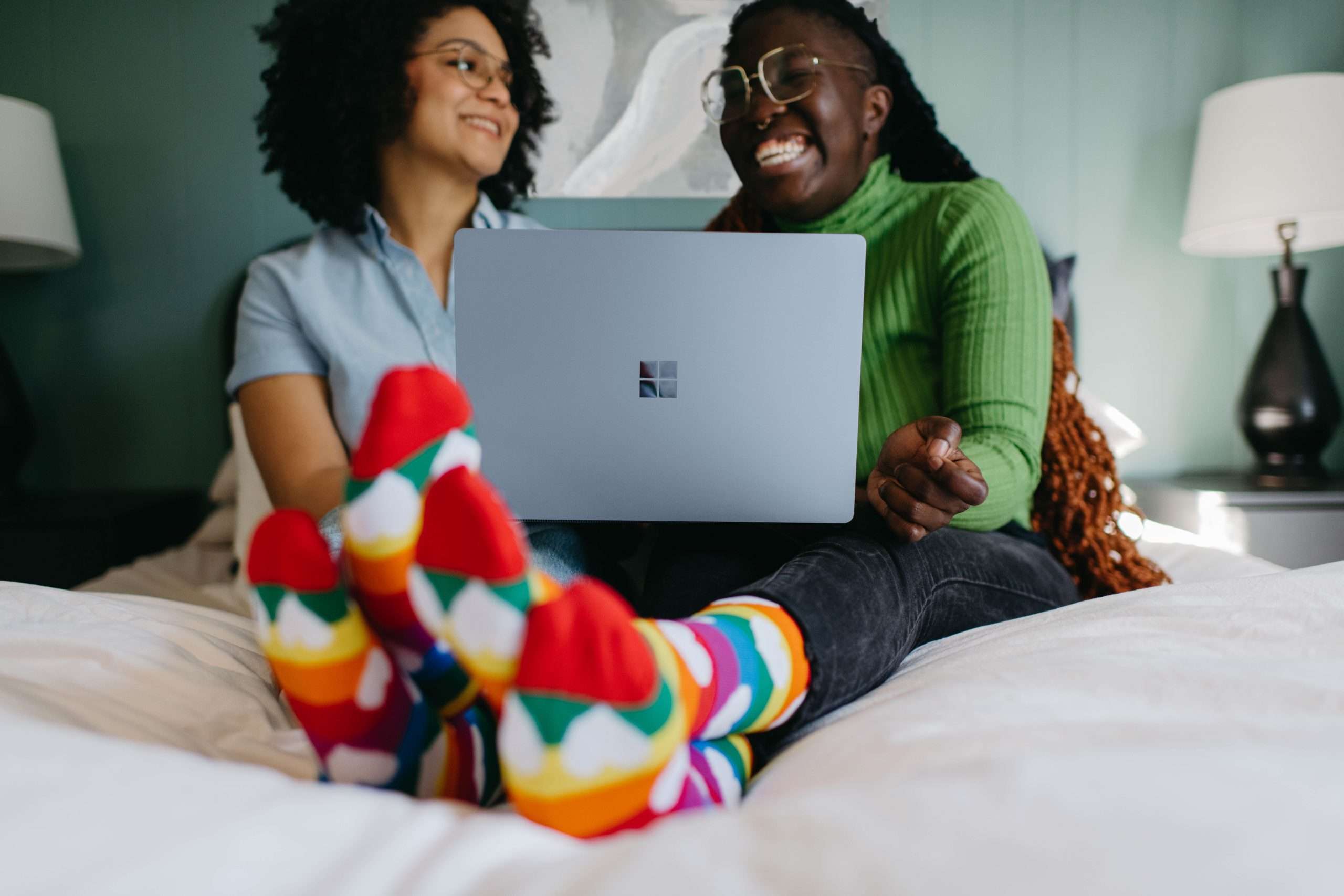 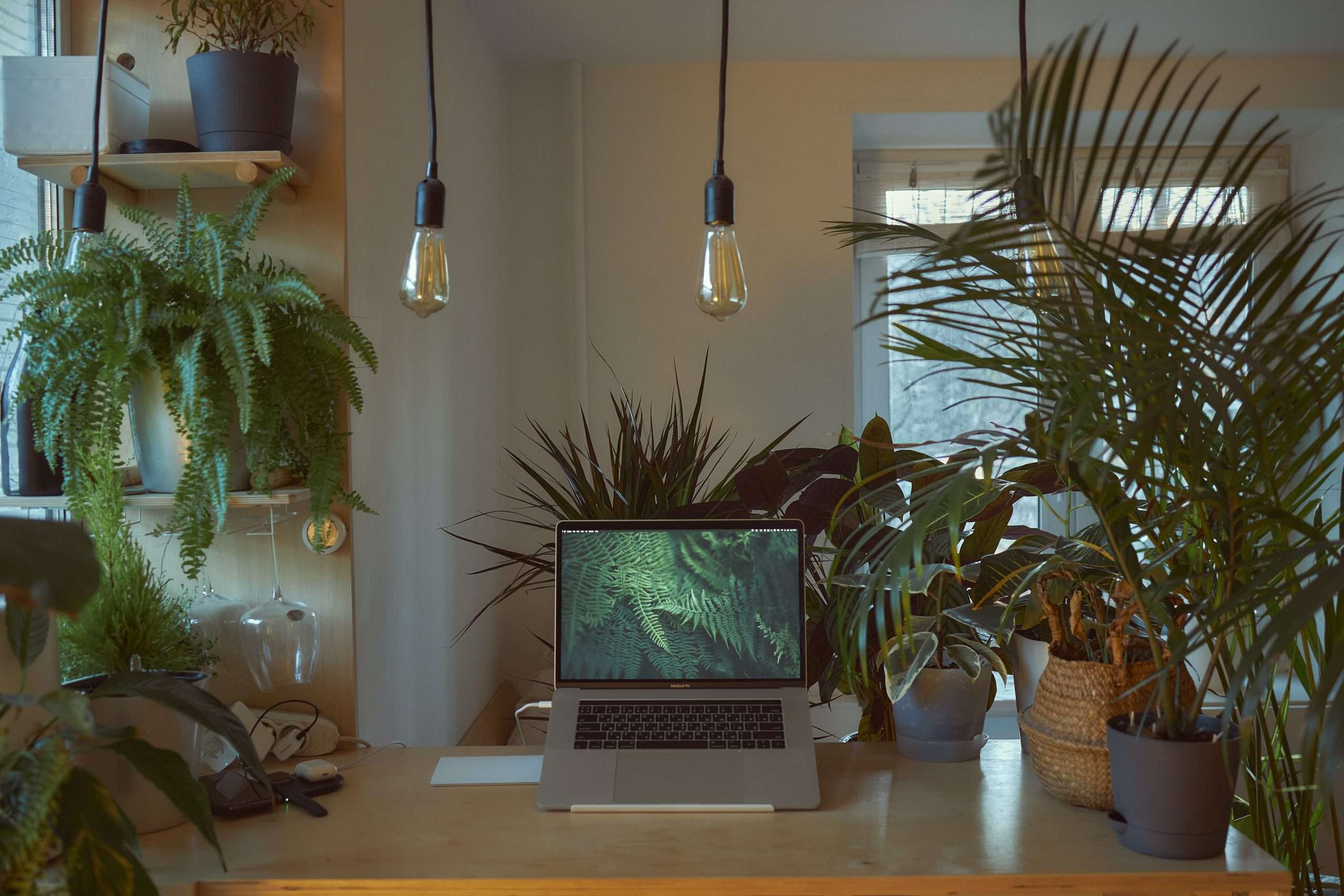 Preparing For Your First Online Couples Therapy Session Together 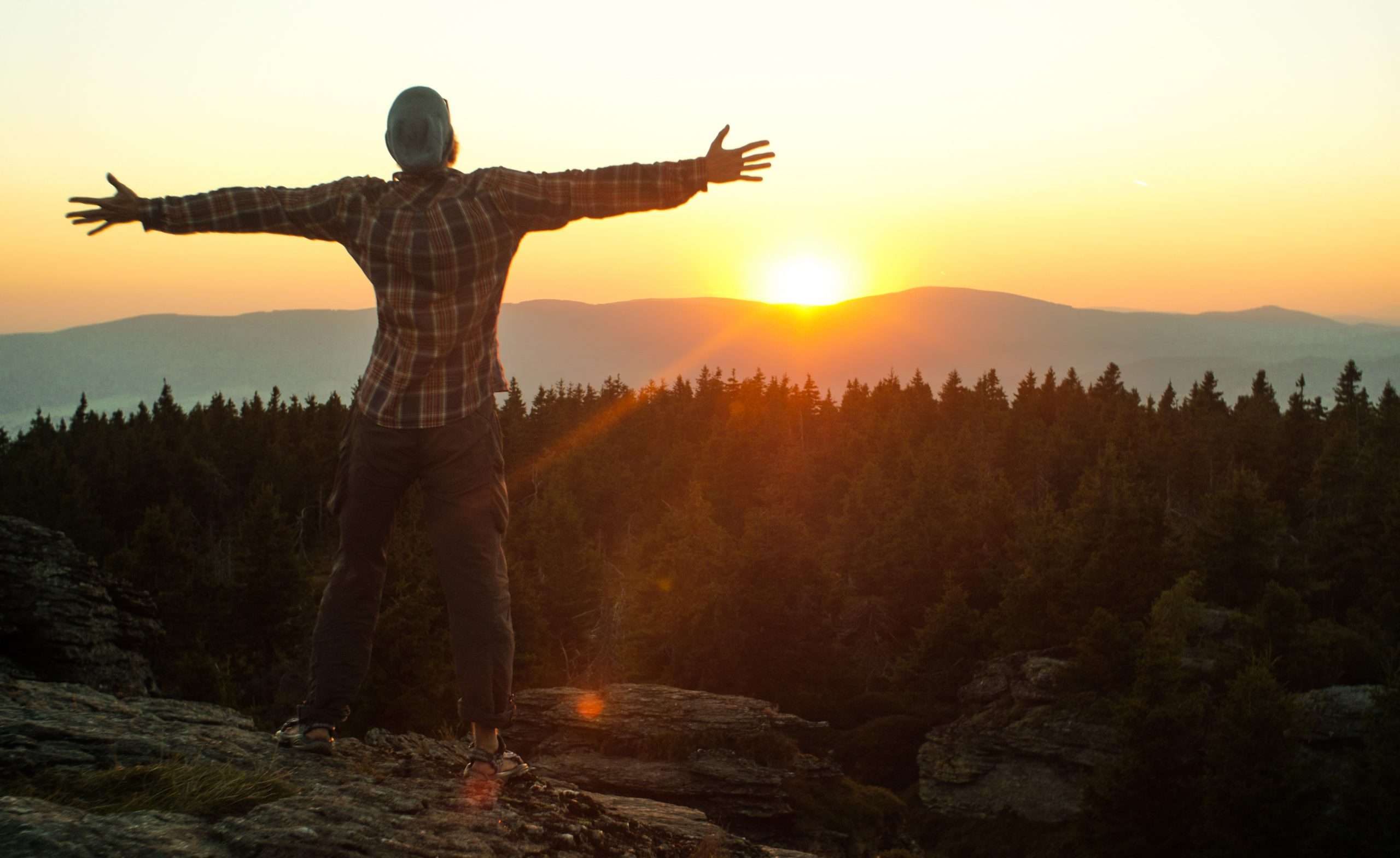 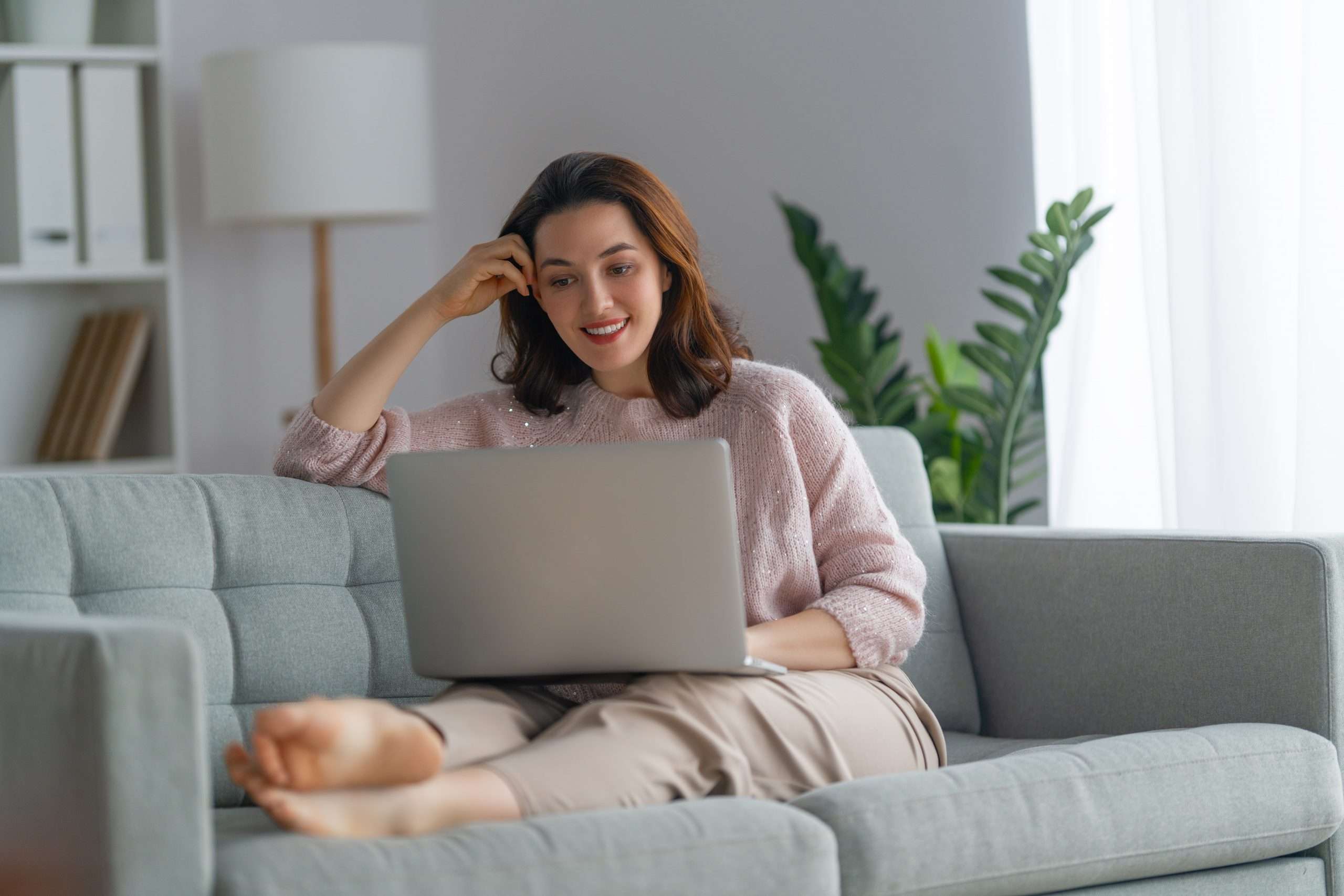 Creating the Right Atmosphere for Your Online Couples Therapy Session 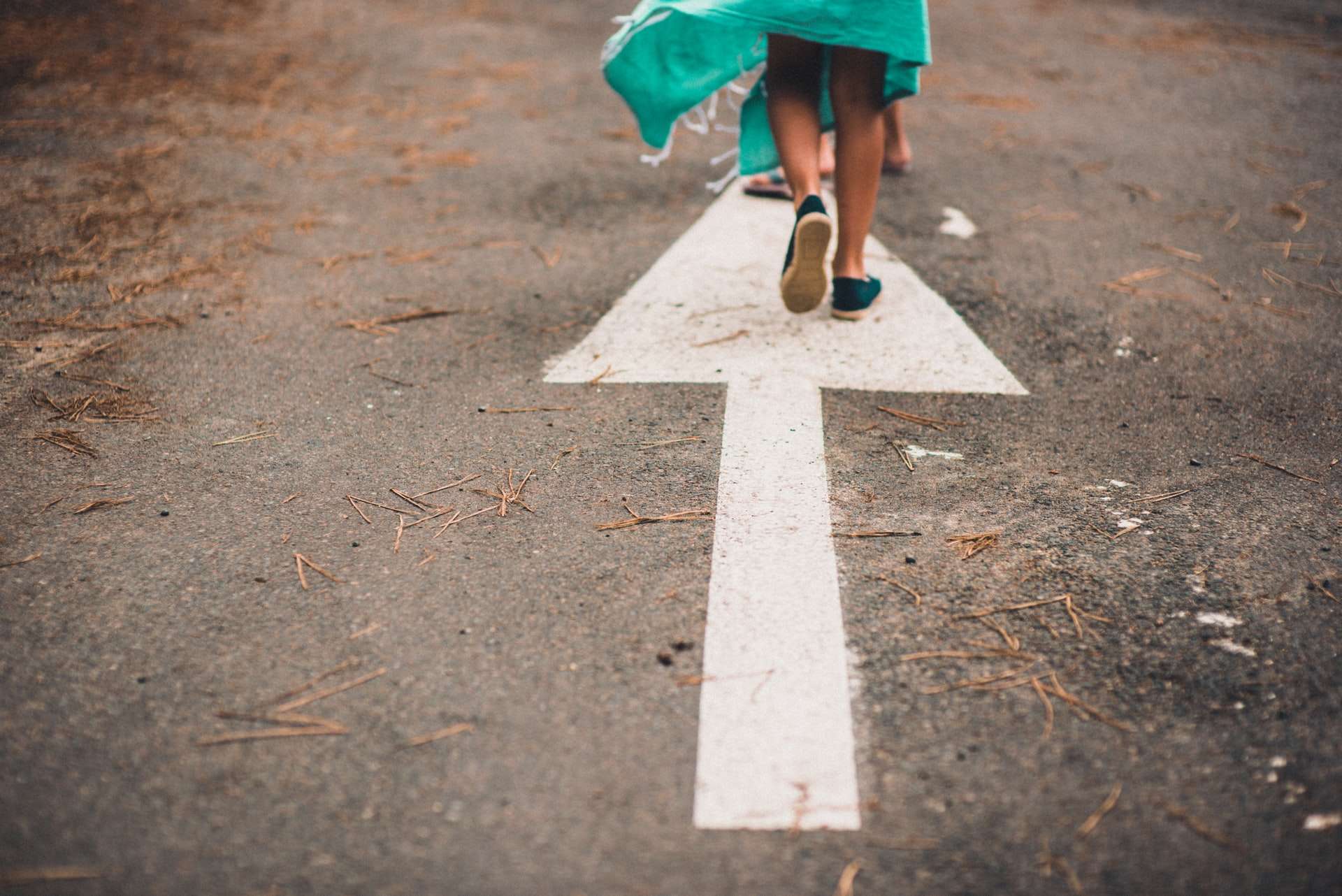 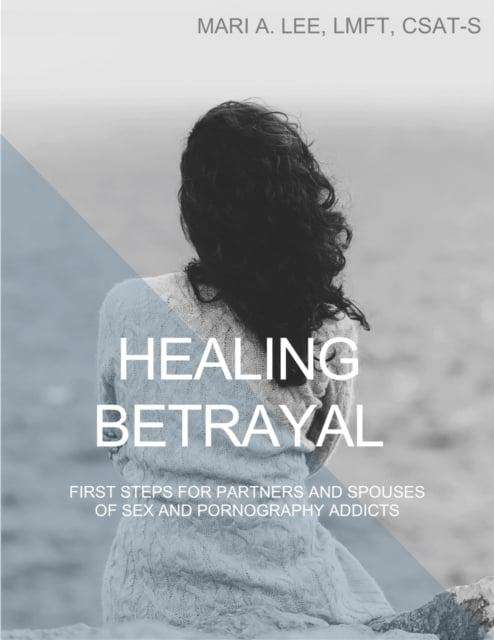 Healing From Betrayal & Infidelity – An e-book Resource For... 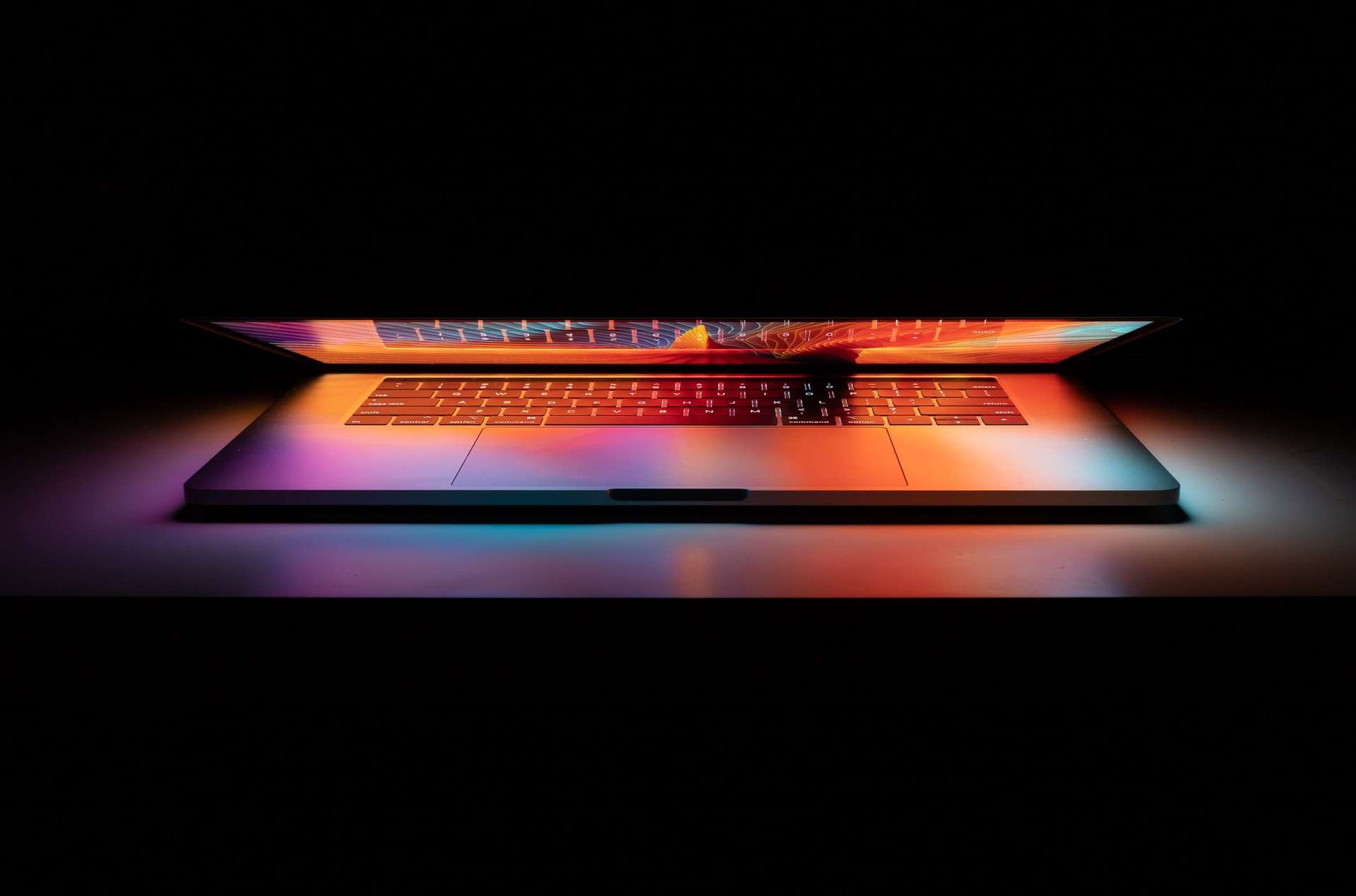 FORTIFY – The Online Platform and App for Overcoming Pornography 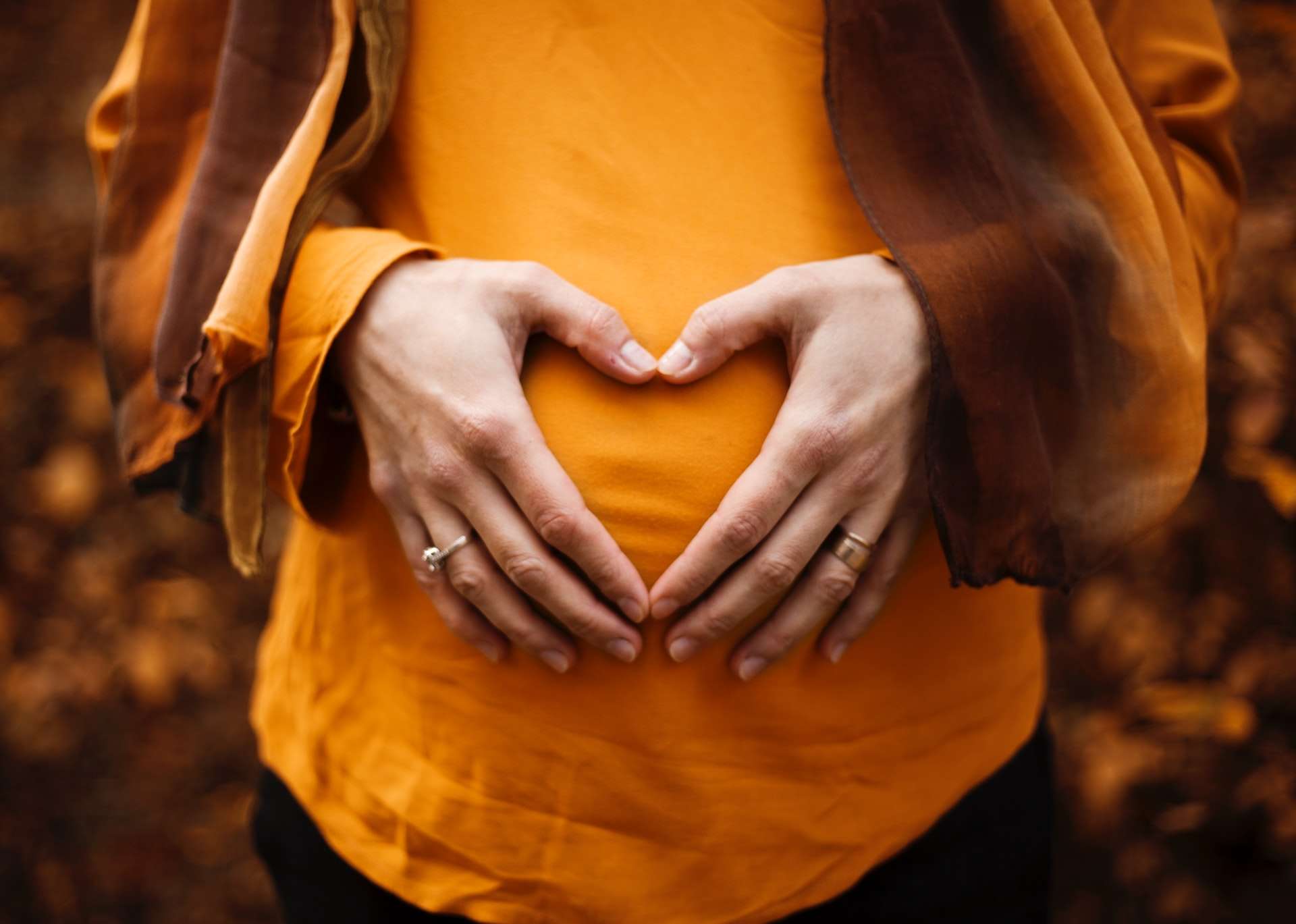 Talking to a Fertility Counsellor About Fertility & Infertility Problems

What My Clients Say

My life around alcohol has changed dramatically in the last 3 years since I started recovery counselling with Orlagh. Every day I am happy with my life, boundaries and routine are important for me so the monthly sessions help me to to focus and refocus each time.
Anthony (64) Kildare 2022
I am 3 years in sexual recovery, it is so easy to live now. It feels good to feel good again and appreciate the simple things in life. Orlagh has supported me every step of my recovery journey.
Patrick (60+) March 2022
I sought out a fertility counsellor in the run up to my fifth round of IVF. It was very important to me to work with someone who was knowledgeable about fertility issues and the trauma and stress related to it. I found the perfect psychotherapist in Orlagh.
Shauna (35+) March 2022
As a recovering addict, Orlagh’s understanding of addiction really helps, and her empathetic approach makes it easy to share what I need to share. I really feel that I have started to delve deeper into myself and I believe I have begun to look at the root of my problems
Eoghan, Ireland
I was able to let down barriers and deal with deeply emotional issues and memories and it provided insight into the roots of my behaviours. To have someone with the skills to highlight with a simple question where I was allowing myself to rationalise or minimise negative behaviours was also really valuable.
Barry (41) Dublin
I have been through counselling three times and worked through my traumatic history of being abused. I struggled however to break an addiction cycle to porn and previously decided to stop but was unable, because of the work with my counsellor Orlagh, I am finally understanding my attachment style, addiction and how that has impacted on my feelings, thoughts and behaviours.
David (50+) Dublin 2022
With the support I received from my therapist Orlagh, my partner and my family I don’t feel trapped by porn addiction anymore. I can now openly talk about it with all of them and I no longer feel shame or embarrassment.
Michael Kildare 2019
I started counselling with Orlagh following the breakdown of a long-term relationship and dealing with infidelity which impacted on my identity & self-confidence. She carefully guided me through every aspect of what was happening for me, helped me to identify feelings, gently challenged my 'self-talk' and has really given me a huge boost of confidence in so many ways. Now I am able to grow and progress from my experiences and move foward.
Clare (30+) Ireland 2022
Previous
Next 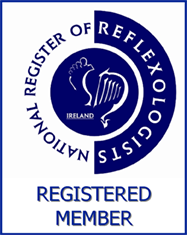